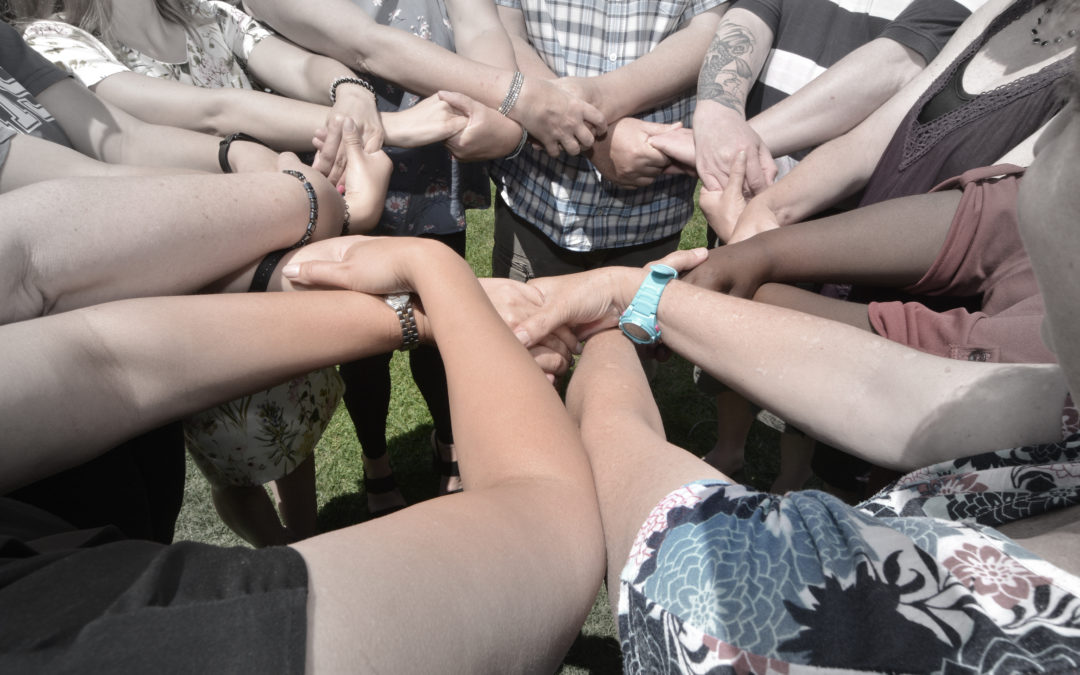 Depression is described as a long-lasting and often all-encompassing mental health condition that may be caused by genetics and unbalanced brain chemistry.

Many people wrongly assume that difficult, stressful and traumatic events alone may trigger depression. In many individuals irregular brain chemistry relates into depression without identifiable situational causes. This brain chemistry or the biochemical processes that control the neurotransmitters that regulate mood, sometimes malfunction without an apparent reason, leading to depression.

A combination of symptoms lasting more than two weeks might indicate a mental health condition. But above everything else the feeling of I’m just tired of being so tired is an indicator that you will benefit from support.

IT’S A BIG DEAL – the struggle is real. Depression has more than just an effect on your emotions like angry outbursts, irritability, or restlessness. It also leads to isolation, you avoid family, friends and activities they you previously enjoyed. The feelings of being sad, empty, numb, hopeless, helpless or worthless overwhelm you all the time, regardless of any positive inputs around you.

The following signs are an indication that you should seek medical support:

Body pain with no temperature, inflammation or injury

Thoughts or plans to kill or hurt yourself or others

Thoughts or plans to just run away

Many people today deal with unusual physical, emotional, social and psychological changes all at once. These stresses, genetics, unbalanced brain chemistry, social structures, crime and unrealistic expectations all seem to contribute to depression.

Overall, one in seventeen people suffer from “Major Depressive Disorder” at some point in their lives, according to a recent study and book (A guide to helping yourself or a friend – Written by: Asher Low, B.SW, R.SW), and the number of people diagnosed with depression right now is over 350 MILLION, making depression the leading cause of disability in the world.

THERE IS HELP AVAILABLE! Feeling or being depressed is no longer the end of the road. The world we live in is getting more and supportive every day. NEXT STEP – speak to someone about your feelings or call the free, confidential SADAG Suicide Crisis line on 0800 567 567 or call the SADAG Mental Health line on 011 234 4837.