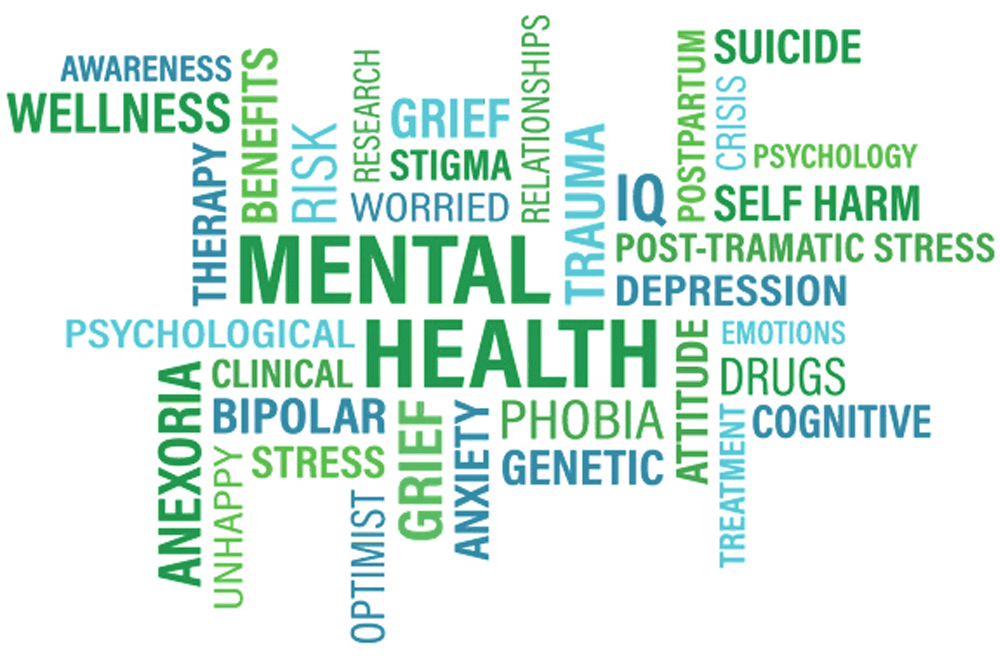 A SPECIAL Sunday Times investigation has uncovered the shocking state of mental health in South Africa. One third of all South Africans have mental illnesses — and 75% of them will not get any kind of help. More than 17 million people in South Africa are dealing with depression, substance abuse, anxiety, bipolar disorder and schizophrenia — illnesses that round out the top five mental health diagnoses, according to the Mental Health Federation of South Africa.

Despite the high number, the Department of Health annually spends only 4% — or R9.3-billion — of its budget to address the crisis. An overwhelming 48% of new mothers suffer from Post Natal Depression. Nearly 2,000 Adolescent Girls in South Africa are infected with HIV each week, South Africa has the biggest HIV epidemic in the world, with 7.1 million people living with HIV — 43% of whom also have a mental disorder.

Only 1% of beds in psychiatric wards are reserved for children or adolescents, which results in a one-month wait for a place. There is a severe lack of facilities for children suffering from mental health problems. Kids end up in the system because families can’t cope any longer. They’re often advised to report the child for a crime; otherwise they can’t get them into a mental facility.

For adolescents and young men, 16 to 25 years of age is the “peak time” during which schizophrenia, attention-deficit hyperactivity disorder and bipolar conditions become apparent.

There are 22 psychiatric hospitals in South Africa and 36 psychiatric wards in general hospitals. Currently, 85% of psychologists are in private practice, leaving 14% for the servicing of the population. Between 1% and 2% of people with a mental illness were classified as having a serious pathology, such as schizophrenia or bipolar disorder. The remainder had disorders such as depression, anxiety and substance dependency.

The prevalence of mental disorder could be attributed to factors such as:
• The large number of children orphaned by diseases such as HIV/Aids;
• Soldiers who returned to civilian life without psychological and social assistance;
• The number of people severely tortured by the apartheid regime;
• People who worked long hours and were away from their homes and families for extended periods; and
• Children who had received minimal bonding and love from their parents

The introduction of national health insurance, which would give people access to private healthcare services, would go a long way towards correcting this, but looks only likely in 2025. Indirect cost of untreated mental disorders outweighed the direct treatment cost by a factor of almost six.

In the first nationally representative survey of mental disorders in South Africa, lost earnings among adults with severe mental illness amounted to R28.8-billion [in 2002]. But direct spending on adult mental healthcare was only about R470-million.

“In short, it costs more not to treat mental illness than to treat it.”