What is a Psychosis or Psychotic disorder? 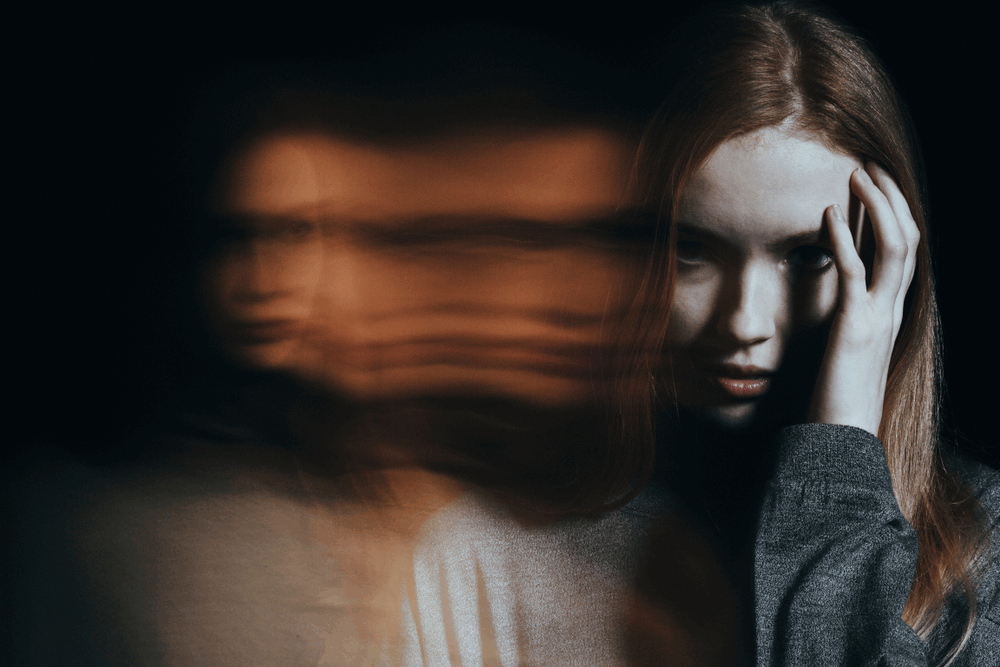 Psychosis or a Psychotic disorder is a group of serious illnesses that affect the mind. They make it hard for someone to think clearly, make good judgments, respond emotionally, communicate effectively, understand reality, and behave appropriately.

Brief psychotic disorder: People with this illness have a sudden, short period of psychotic behaviour, often in response to a very stressful event, such as a death in the family. Recovery is often quick — usually less than a month.

Delusional disorder : The key symptom is having a delusion (a false, fixed belief) involving a real-life situation that could be true but isn’t, such as being followed, being plotted against, or having a disease.

Erotomanic: The person believes someone is in love with them and might try to contact that person. Often it’s someone important or famous. This can lead to stalking behavior.

Grandiose: This person has an over-inflated sense of worth, power, knowledge, or identity. They could believe they have a great talent, are superior or made an important discovery.

Jealous: A person with this type believes their spouse or sexual partner is unfaithful.

Persecutory: Someone who has this believes they (or someone close to them) are being mistreated, or that someone is spying on them or planning to harm them. They might make repeated complaints to legal authorities.

Somatic: They believe they have a physical defect or medical problem.

Mixed: These people have two or more of the types of delusions listed above.

Shared psychotic disorder (also called folie à deux): This illness happens when one person in a relationship has a delusion and the other person in the relationship adopts it, too.

Substance-induced psychotic disorder: This condition is caused by the use of or withdrawal from drugs, such as hallucinogens and crack cocaine, which cause hallucinations, delusions, or confused speech.

There are different types of psychotic disorders, including:

Schizophrenia: People with this illness have changes in behaviour and other symptoms — such as delusions and hallucinations — that last longer than 6 months. It usually affects them at work as well as their relationships.

Schizoaffective disorder: People have symptoms of both schizophrenia and a mood disorder, such as depression or bipolar disorder.

Schizophreniform disorder: This includes symptoms of schizophrenia, but the symptoms last for a shorter time: between 1 and 6 months.

Doctors don’t know the exact cause of psychotic disorders. Researchers believe that many things play a role. Some psychotic disorders tend to run in families, which mean that the disorder may be partly inherited. Other things may also influence their development, including stress, drug abuse, and major life changes. These conditions usually first appear when a person is in his or her late teens, 20s, or 30s. They tend to affect men and women about equally.

If you or a loved one are experiencing severe symptoms and you have trouble staying in touch with reality – please make an appointment to see a Psychiatrist who will support your mental health care.