Self Sabotage – do I? 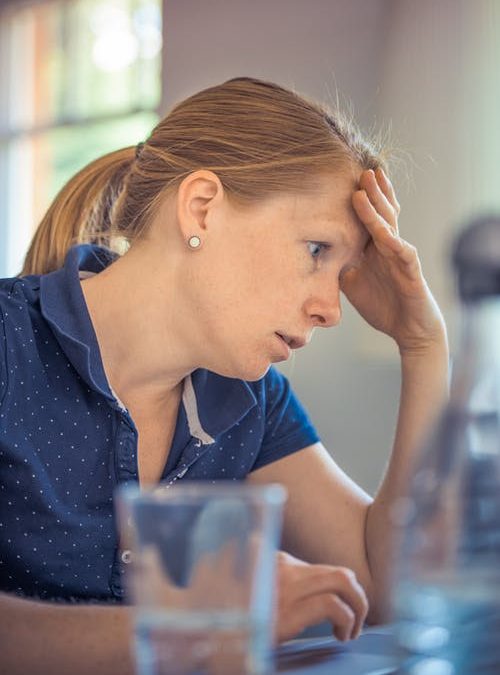 Have you ever found yourself working toward an important goal only to spectacularly fail because you did something stupid like not complete the task or meet the deadline?

Or, maybe you felt so stressed and anxious that led to you feeling so frustrated that you became discouraged, angry with yourself and gave up?

These are all signs of self-sabotage.

Self-sabotage erodes your self-confidence and self-esteem, and affects your relationships with others. With every failed attempt to do the thing you want, you “prove” to yourself that you can’t or shouldn’t do it.

Sabotage is the act of destroying or undermining something, often in a covert manner.

Usually, it implies direct and deliberate involvement on the part of the saboteur – that’s why the word is most commonly used in relation to spying or in business situations where an insider is causing the damage.

The term self-sabotage is used when this destructive behavior is directed at yourself. At first, you may not even notice that you’re doing it. But when negative habits consistently undermine your efforts, they can be considered a form of psychological self-harm.

Self-sabotage can manifest in many different behaviours, unique to each person. But there are some common, recurring examples.

Self-sabotage is often driven by negative self talk where you tell yourself that you’re inadequate, or unworthy of success. You find yourself thinking things like, “You can’t do that!” “You don’t deserve that.” “If you try, you’ll probably just fail anyway.”

We’ve likely all experienced behaviours like these at some point. But some of us are more prone than others to self-sabotage, and it can be difficult to admit that we’re doing it. So, don’t ignore or underestimate the signs – self-sabotage can reinforce a misplaced sense of worthlessness and provide a justification for negative thoughts that have no basis in reality.